Accident Stats from Your Legal Friend 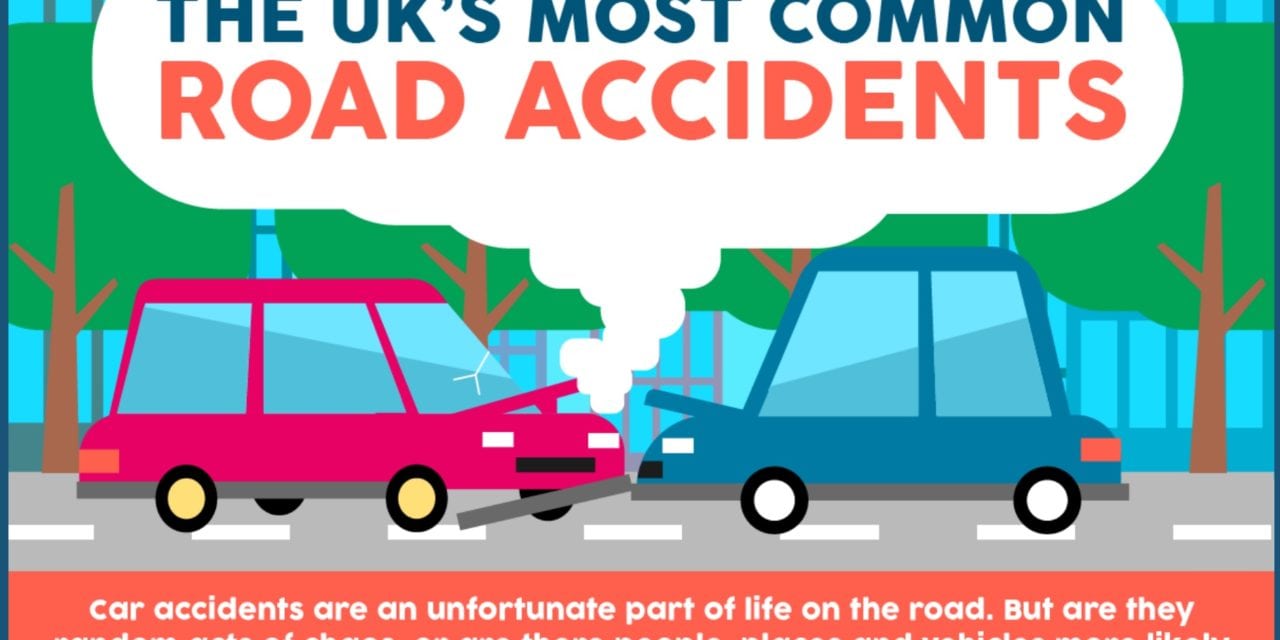 New research from law firm Your Legal Friend delves into the statistics of recent road accidents within England and Wales, highlighting the most dangerous drivers on our roads. There is a great graphic here which it explains it all at Your Legal Friend.

The research examined factors such as the vehicles, genders and age demographics involved in road accidents, as well as the dates and times that the most and least accidents take place. The research revealed that 7% of accidents resulted in no injuries, with neck injuries (74%) as the most common trauma, followed by back injuries (59%).

While there is a common misconception that age is a detrimental factor when its comes to road accidents, the study also revealed that drivers are most likely to cause an accident are at the age of 30. However, it was also revealed that drivers are more likely to be on the receiving end of the accident at the age of 32, making your early thirties the most dangerous time to be out on the road.

While the climate and weather does sometimes play a large role in road conditions, April was reported as the safest month on the roads with only 7.25% of all accidents, while July was the most dangerous month, with 9% of all accidents happening this month.

Sundays proved to be the least chaotic day of the week, with less accidents than any other day.
Fridays are the peak time for road accidents, as drivers rush home after the working week.
The most dangerous time to be on the road was 5-6p.m. in the evening on any day.

The research also revealed that the highest proportion of road accidents took place in Halifax, followed by Liverpool, Coventry, Barking and St Albans.

Which Models Should You Look Out For?

Ford cars proved to be the most accident-prone car brand with one involved in 16% of all accidents, Ford Fiesta Zetec models are the most common cars to be involved in an accident.

The 10 car models most likely to cause an accident are:

The 10 cars most likely to fall victim to an accident are: 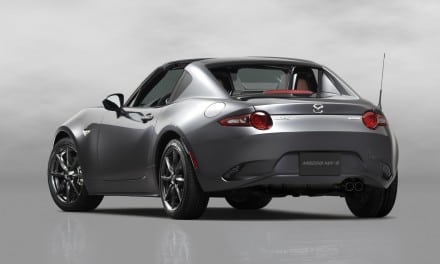 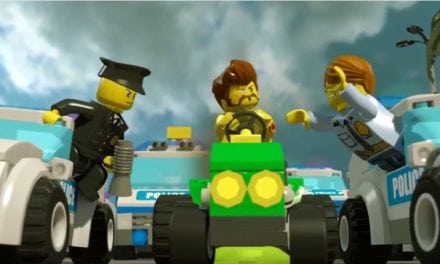 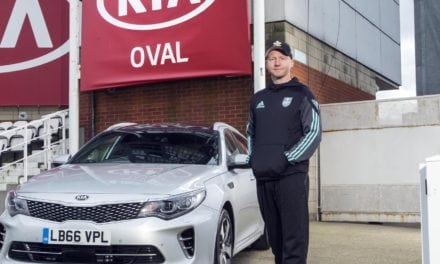